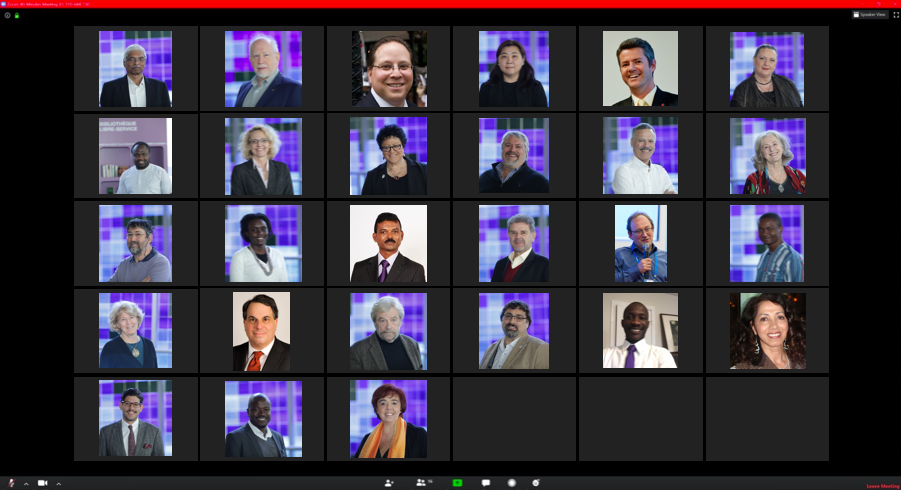 "At-Large" is the name for the community of individual Internet users who participate in the policy development work of ICANN. Currently, 250 At-Large Structure groups and 142 individuals in 104 countries and regions representing the views of individual Internet users are active throughout the world. You can learn more about the community and its activities on this website, as well as how to join and participate in building the future of the worldwide Domain Name System (DNS) and other unique identifiers that every single user of the Internet relies on every time they go online. 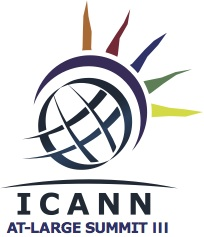 At-Large Outreach Activities at the 2021 IGF in Katowice