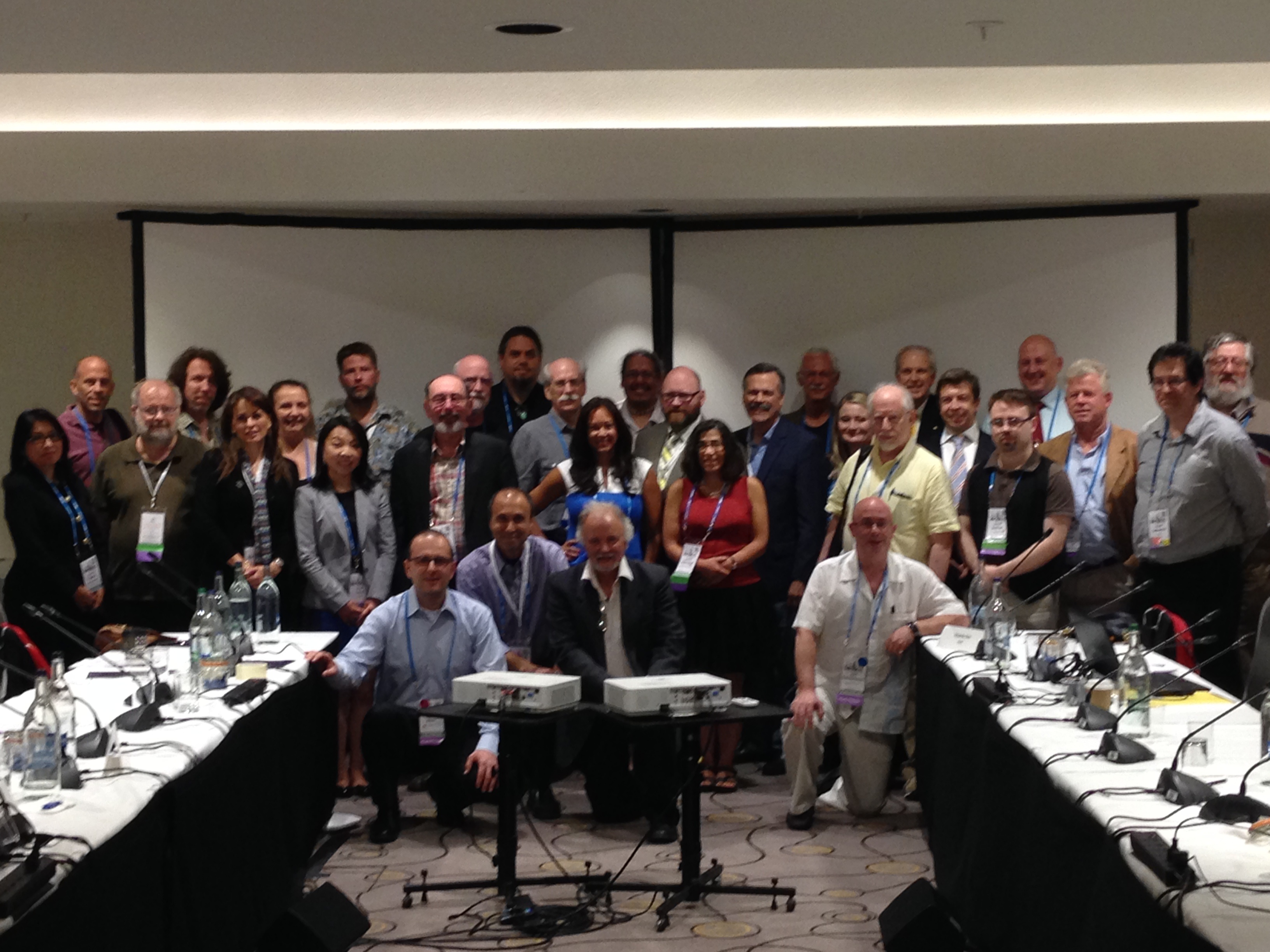 The Board Candidate Evaluation Committee (BCEC) has now concluded its Candidate Evaluation process for the ICANN Board Director position selected by the At-Large Community. On behalf of the BCEC, we are pleased to announce that the following Candidates will go forward to the next stage of the selection process. The Candidates, listed in alphabetical order of the last name, are:

That next stage of the selection process is planned and managed by the Board Member Selection Process Committee (BMSPC).