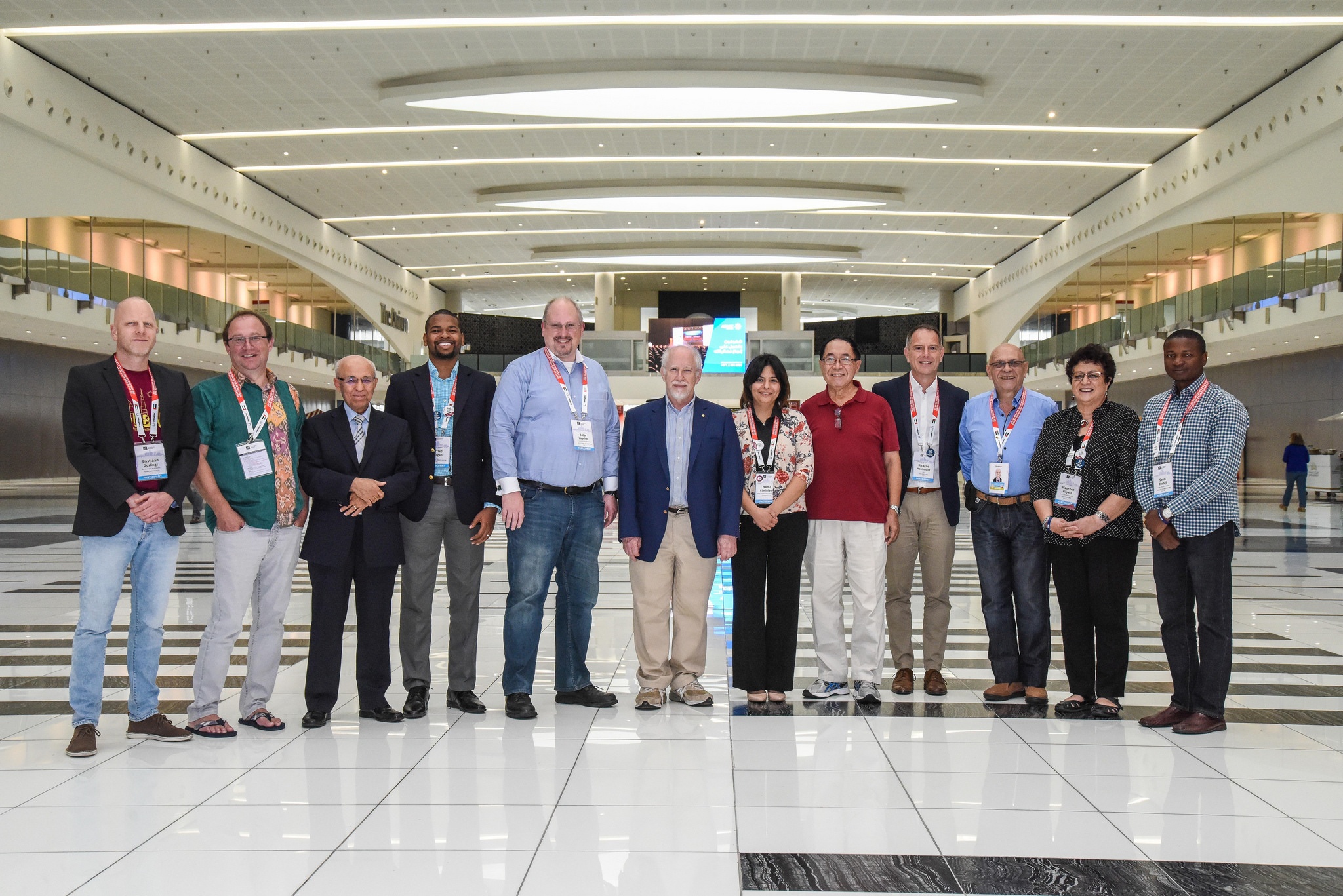 The ALAC at ICANN60 in Abu Dhabi, UAE.