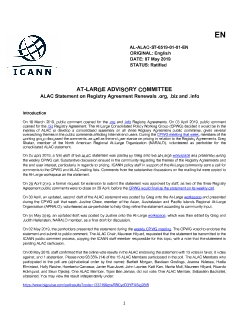 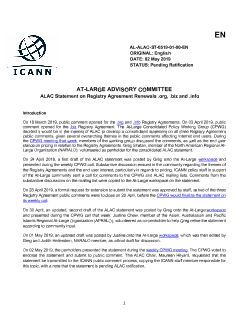 01 May draft by Justine Chew:

#4244345-v3-Draft ALAC Statement on the Proposed Renewal of the ORG Registry Agreement.pdf 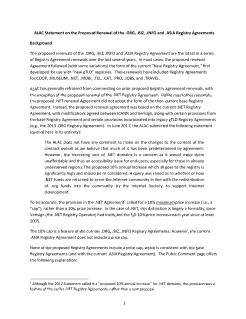