This Workspace has been created as a space to view and comment on the new ALAC Outreach and Engagement document being prepared for the ALAC.

Phase 4 - Final comments due by Sunday, 14 June. Please only major errors at this point. 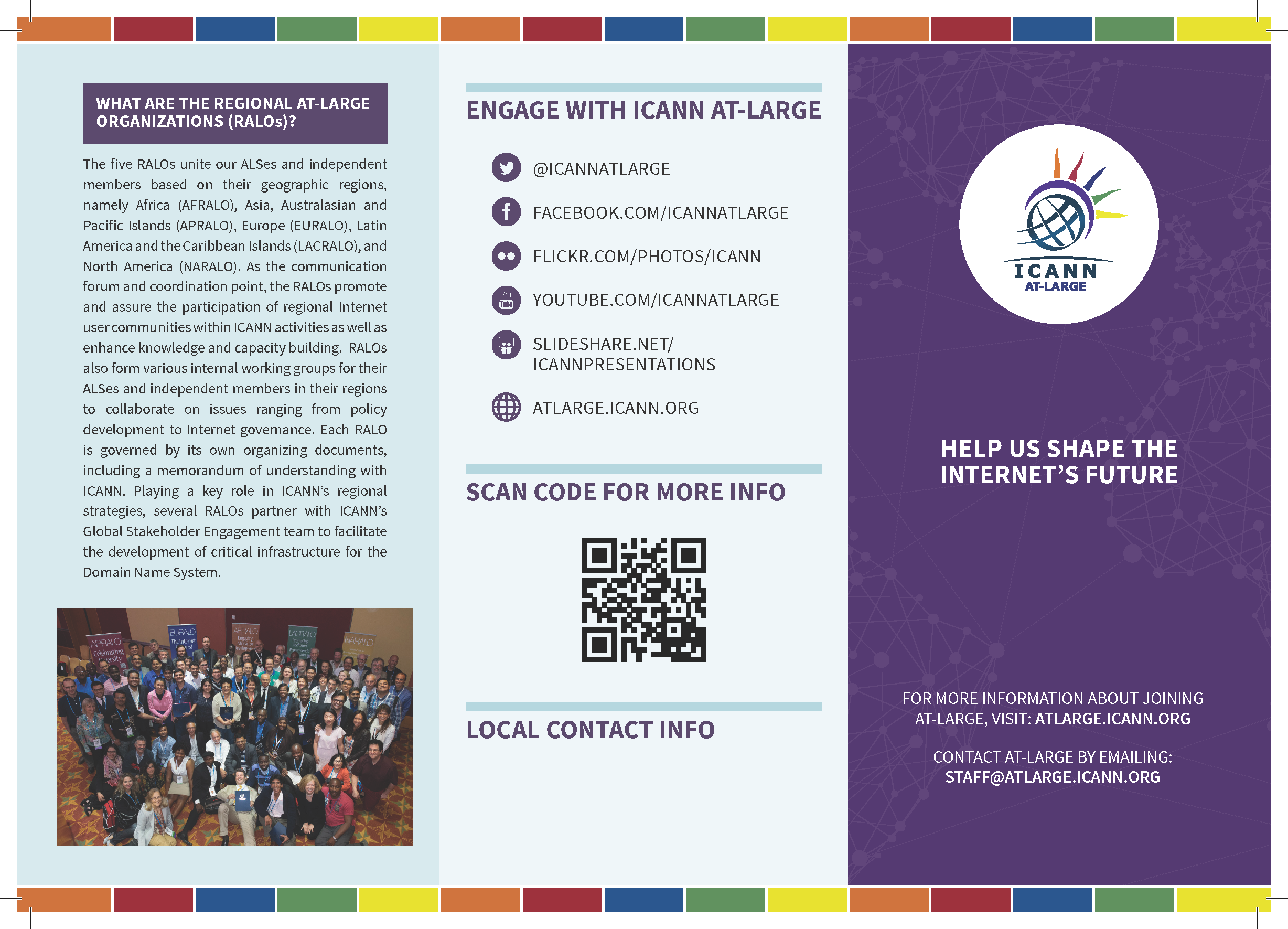 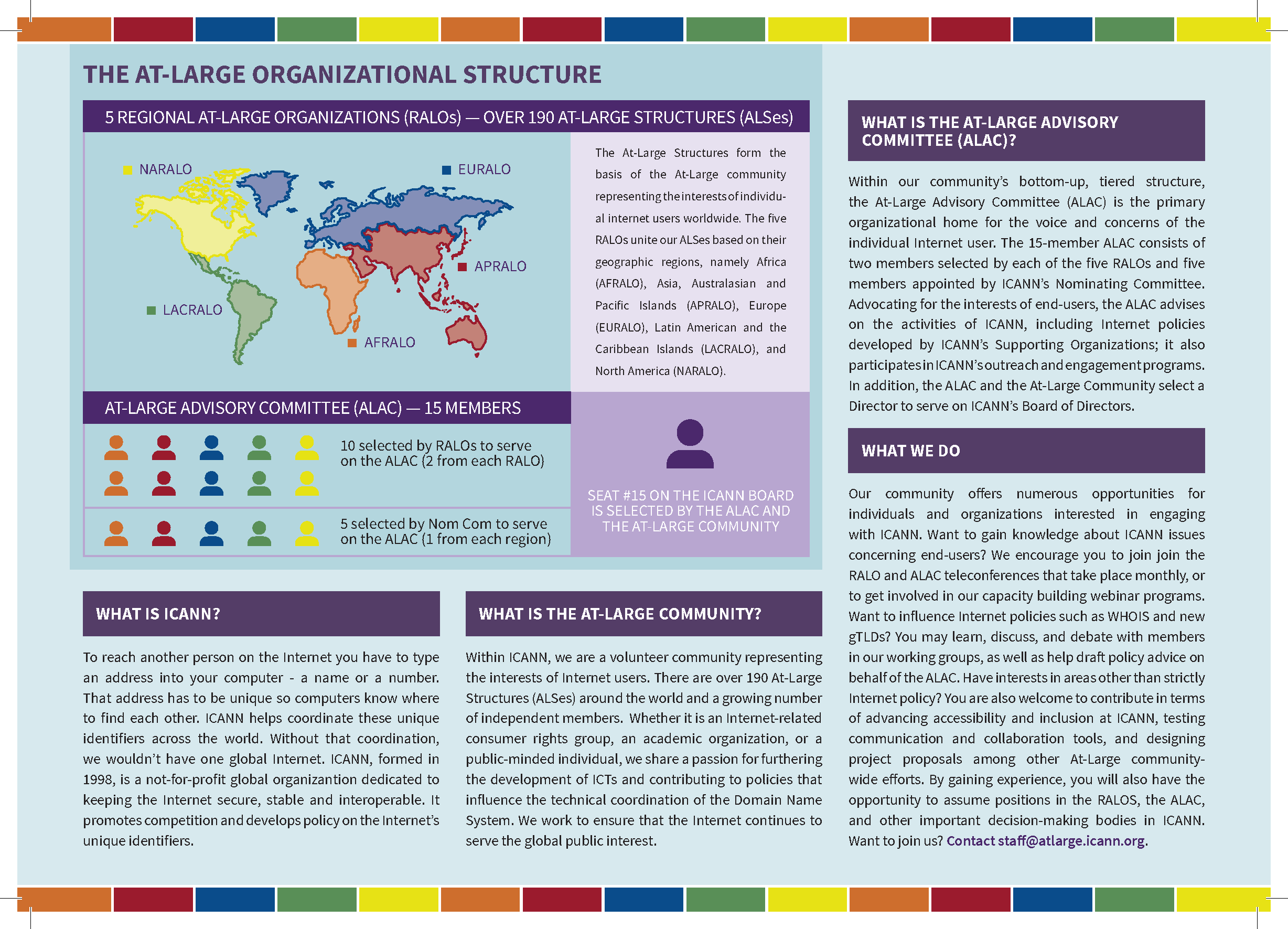 Please click on the right arrow to see the other pages.

Please click on the right arrow to see the other side of the document.